Working with Database in VIGO6

This tutorial shows how to export data from VIGO6 to a database management system (DBMS) or an Excel spreadsheet using the ODBC database driver on Windows.

We expect that you are familiar with VIGO6, otherwise see.

You can see the architecture of the system in Image 1: 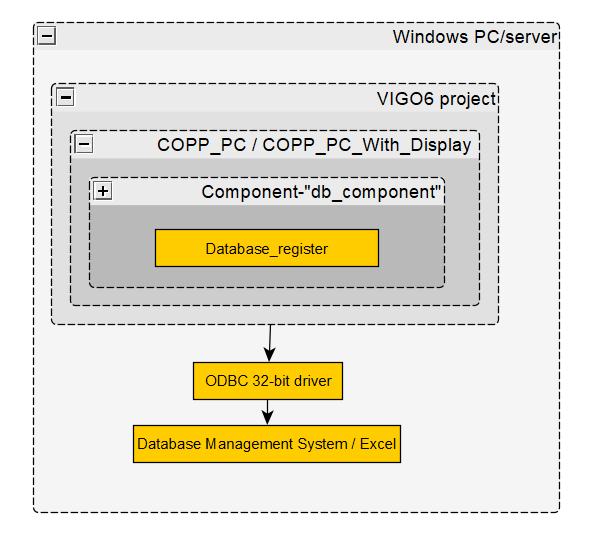 Image 1: Architecture of a sample VIGO6 project using the Database_register.

The system runs on a Windows PC or Windows server with ODBC database drivers. To clarify, ODBC drivers are dynamic link libraries that create an interface to exchange data between applications and data sources, while using SQL as a standard. In addition, there are both 64-bit and 32-bit drivers, but VIGO6 uses the 32-bit drivers.

NB: We suggest, that you only use characters between a and z and underscore for naming tables and table elements, as some ODBC-drivers can’t handle special characters.

You need to have a COPP PC on the PC.

The tutorial doesn’t cover how database servers or databases work. As an example, we use a MariaDB database server in the example with the MySQL database driver. We have called the database “vigo_db_test”, and it has a table “temperature_regulation”, as seen on Image 2:

Image 2: The database used in the tutorial.

You can see the structure of the table on Image 3:

Image 3: Structure of the table “temperature_regulation” in the database “vigo_db_test”

In your VIGO6 editor, create a record with the data you want to export (Image 4).

Avoid names for record fields with any reserved keywords, such as : Count, time, max, min, reverse, replace, and, or, insert.

Stick to characters a-z and numbers – underscores are also ok.

Image 4: A record in VIGO6 with sample fields.

Add the Database_register to your component and assign the data field to it.

You can change the output generated by VIGO6 for your Database_register through parameters that you can find in the subcomponent, as you can see on Image 5: 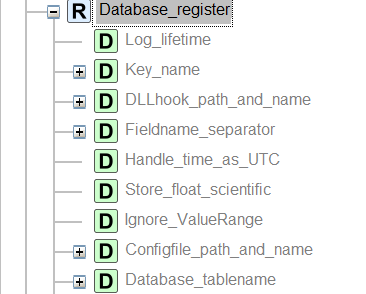 Image 5: An overview of the configuration parameters for the Database_register.

Fields in the record need to have correct ranges. In the case, that you don’t want to specify ranges, you set “IgnoreValueRange” to true (Image 6).

When you work with a nested record structure, the “Fieldname_seperator” is important. You can use The fieldname_seperator to specify which symbol VIGO6 uses to express the nested structure in a flat string. We have set it to “_” in this example (Image 7).

To illustrate how it works, you can see a record structure “PD_820_calib_rec” that uses nested records on Image 8. 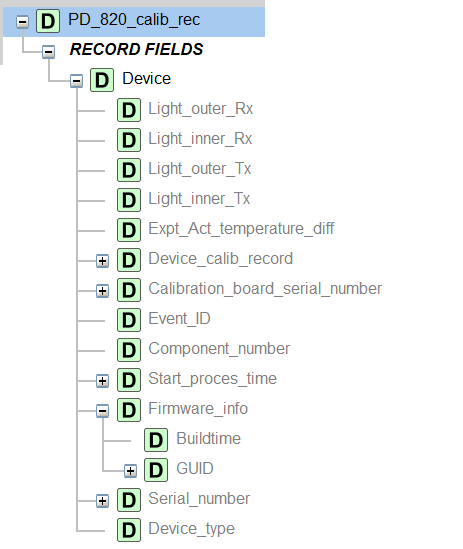 With “_” as fieldname seperator, the start of the nested representation is as follows:

The output is a flat string, that you can insert into a flat database.

Make sure that you handle time as UTC (Image 9):

Consider how you want to store floating point values. When you set “Store_float_scientific” to true, VIGO6 stores floats with scientific notation (Image 10). :

Image 10: “Store_float_scientific” is set to true.

You set up your ODBC-driver through a simple text file. The default path is in the folder with your COPP PC, and the default name is “Database_config.txt”. The config-file contains a ConnectString with instructions for the ODBC-driver.

However, if you want to use a path that differs from the default path, you need to set it in “Configfile_path_and_name”.

You can get an overview of the drivers in the ODBC Data Source Administrator (Image 11).

Image 11: OBDC Data source Administrator window with some of the drivers.

The content of the ConnectString depends on your needs. We have used specific examples of ConnectStrings with the MySQL and Excel drivers.

For more information about ConnectString see.

In your component with your register, pick your db_register, and mark “3rd party interface” (Image 12:):

First, ho to your project view, and locate the component with the Database_register in your COPP_PC. Second, right click on the device, and “Add 3rd party interface to device”. Last, choose the assembly or component where you have your db_register (Image 13):

Image 13: Adding 3rd party interface to device where your Database_register is.

Image 14: Simple example of writing to your Database_register when pressing a button. Btn_flag is set to true when the button is pressed.

You follow the same steps as we defined in “General”. We describe the application specific steps here.

We have used a MariaDB database server in the example with the MySQL database driver, where the database is called “vigo_db_test”. It has a table with the name “temperature_regulation”. You can see the setup in Image 15:

Image 15: The database used in the tutorial.

You can see the table on Image 16:

Create the config file.
Create an empty text file with the name “Database_config.txt” in the folder with your COPP PC (Image 17):

Image 17: A configfile in a folder with the COPP PC.

Create the connectString in the config file.

First you need to chose your driver. We use “MySQL ODBC 5.3 ANSI Driver”.

You have to add the server address, port number, user ID, and password:

Image 18: A ConnectString using a MYSQL driver for a MariaDB database server, with the database “vigo_db_test, with UID=root and PWD=1234.

Add the table name from the database in “Database_tablename”:

Image 19: Add the name of the table in “Database_tablename”.

You follow the same steps as in “General”. Here, we describe the application specific steps.

You can use the 32-bit OBDC driver for Microsoft Excel that works with Excel 97-2003. Just remember to save as the correct version when you save your workbook in Excel:

Image 20: An excel workbook with the spreadsheet where you export data from Vigo6 to.

Make the columns from your workbook and record in VIGO6 match:

Image 21: The data structure is above, and the corresponding excel spredsheet with the columns and value from the first write is below.

If the name of your sheet is sheet1:

Image 22: Example of where to find the sheet name in an open workbook with a spreadsheet called “Sheet 1”. 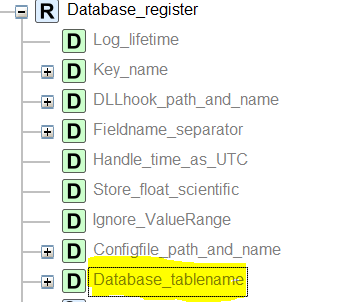 Image 23: A picture of where to insert the name of sheet 1 in your Database_register.

Creating the config file.
Create an empty text file with the name “Database_config.txt” in the folder with your COPP PC (Image 24):

Image 24: A configfile in a folder with the COPP PC.

In the connectString, choose the 32-bit OBDC driver for Microsoft Excel, and write the exact path for your excel file:

READONLY = 0 specifies the connection to be updateable.

Parameters for the ConnectString are seperated by ‘;’.

The COPP_PC opens the file from the ConnectString when you write to it. While the file is open, it blocks other users from using it. The COPP_PC doesn’t close the file after a write.

If you open the COPP_PC and write to the excel spreadsheet, the COPP_PC locks the file, and you can’t open it, until you close the COPP_PC.

If you open the excel spreadsheet first, and open the COPP_PC afterwards, it will attach to your open session. You can have the spreadsheet open, while writing to it.

You can use “last_error” in your view, to get a 56 -byte error message from the OBDC-driver.

Image 25: Top: The Last_error Get/Set method in the Database_registor. Bottom: A visualization for a component with a database register, where Last_error is visualized as a String_name_value 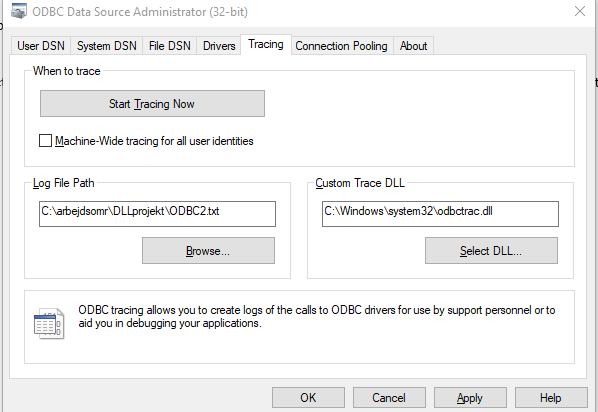 Image 26: Interface for the tracer. We have created our own log file with the name “ODBC2.txt”.

Open the COPP PC and write to the database.

In the log file you can find both status and error messages, which can be useful since “Last error” from Vigo6 only contains 56 bytes.